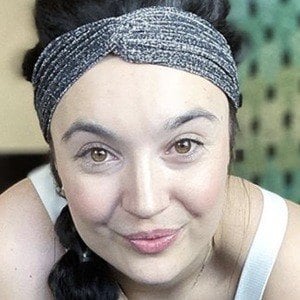 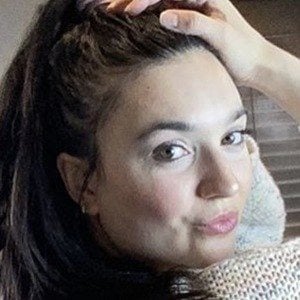 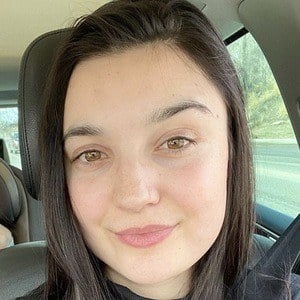 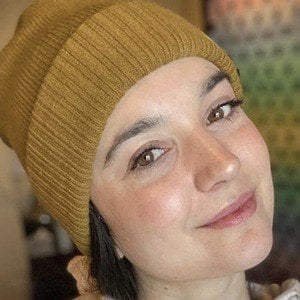 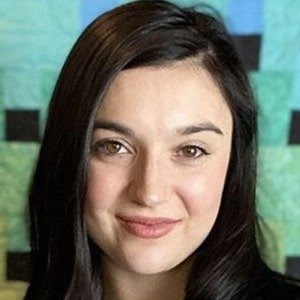 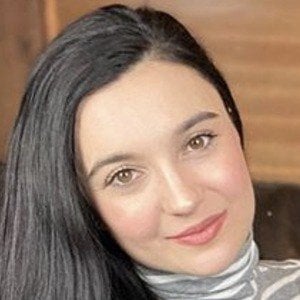 Snowboarder who won the gold medals in the snowboard cross and banked slalom events at the 2018 Winter Paralympics. She became the first ever Paralympian to be featured in Sports Illustrated's annual swimsuit issue.

She began her athletic career as a gymnast, and worked her way up to a national ranking. She turned to snowboarding at age 15.

She and Paulina Porizkova both appeared in the 2018 Sports Illustrated swimsuit edition.

Brenna Huckaby Is A Member Of