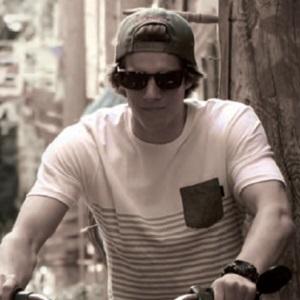 French Canadian snowboarder with multiple X Games gold medals in events including Big Air and Slopestyle. He competed at the 2014 Sochi Winter Olympic Games and has various victories at other international events as well.

He discovered his passion for snowboarding at an early age. He mowed neighbors lawns until he had enough funds to buy the required gear.

He became the first person to ever land a triple cork in slopestyle snowboarding. He earned his first podium trip only a year after deciding to become a professional snowboarder.

He was born in Cowansville, Quebec, Canada.

He edged out fellow Canadian Mark McMorris to take home gold in the Slopestyle event at Winter X Games XVIII in Aspen, Colorado.

Maxence Parrot Is A Member Of