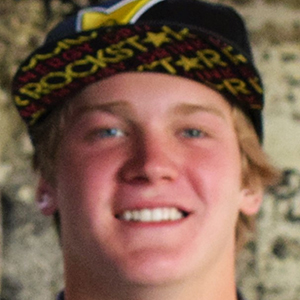 Professional snowboarder who won the 2016 U.S. Open Men's Slopestyle final. He went on to become a member of the U.S. Olympic team and won silver in the men's Big Air Final.

He began his snowboarding career at the age of three in his driveway and by the age of five he was riding Alpine Valley.

He has had sponsorships as early as the age of seven through Burton Snowboards, Rockstar Energy and Shred Bots.

He was born and raised in Royal Oak, Michigan.

He and fellow snowboarder Shaun White both won medals at the 2018 Olympics.

Kyle Mack Is A Member Of