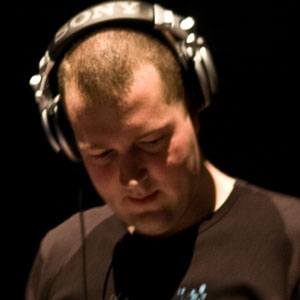 Dutch producer of hardstyle music who has worked with many popular artists in the genre including Headhunterz and Technoboy.

He started out in hardstyle as part of the duo Brennan & Heart in 2002.

He founded his own label called We R Records in 2013.

He grew up in a Dutch family in the Netherlands.

He has remixed songs for hardstyle artist William Rebergen, also known as Headhunterz.

Brennan Heart Is A Member Of