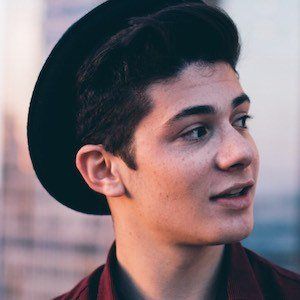 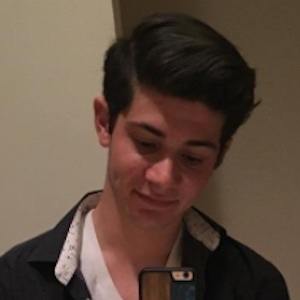 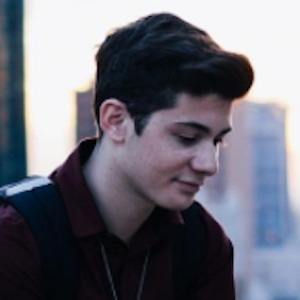 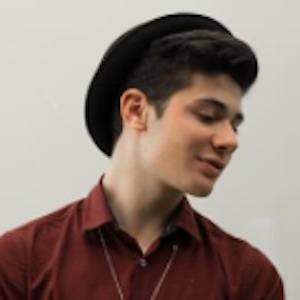 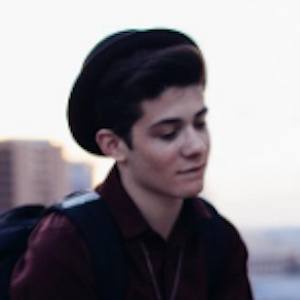 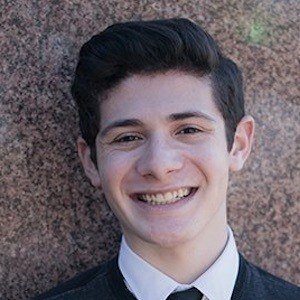 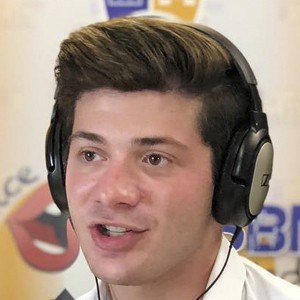 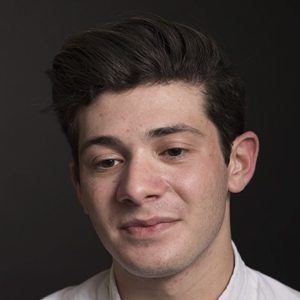 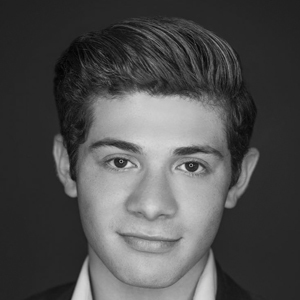 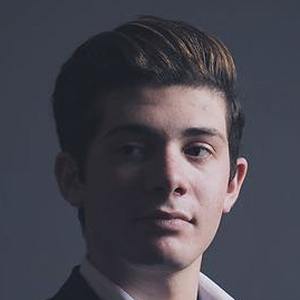 Founder and director of the marketing agency PixelCutLabs. He first gained fame as a YouTuber and lifestyle blogger, sharing self-improvement topics on his blog, Find Your Bliss, and accompanying YouTube channel.

He was a TV and film actor, making appearances in national commercials and earning a role in the award-winning short film "Easy."

He has the ability to program websites, apps, and games by utilizing his knowledge of numerous software code languages.

He was raised alongside his older brother in Dallas, Texas. He periodically visits Los Angeles to shoot videos, meet with brands, and make new friends.

He collaborated with Jon Cozart on a "Whisper Challenge" video.

Brennen Bliss Is A Member Of