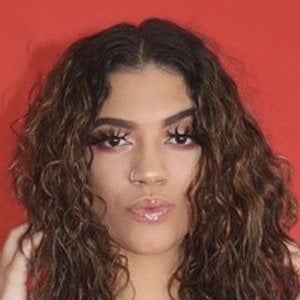 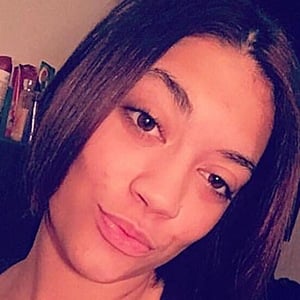 YouTube star who is famous for her Biig Lexx channel. She has gained popularity there for her challenges, story times, and tags.

Some of her most popular YouTube videos include "WHO'S MOST LIKELY TO CHALLENGE" and "WHISPER CHALLENGE."

Her sister is YouTube star Biannca Raines. She has one other sister named Christian.

She has frequently collaborated alongside her sister Biannca Raines on YouTube.

Alexis Raines Is A Member Of