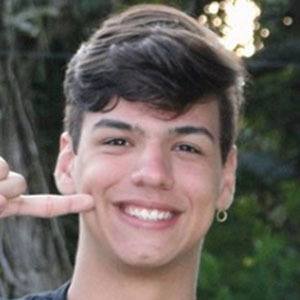 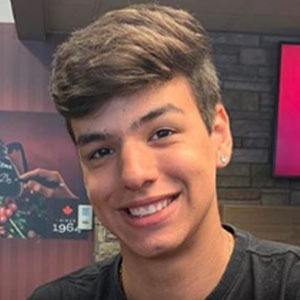 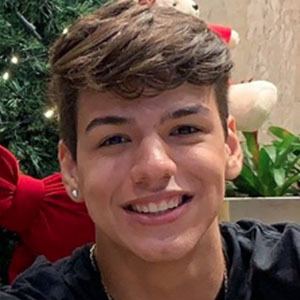 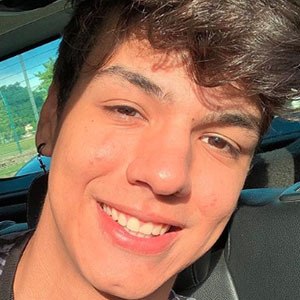 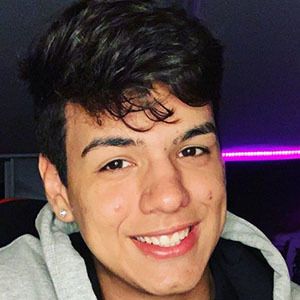 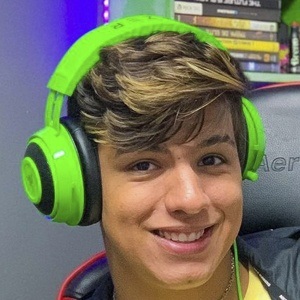 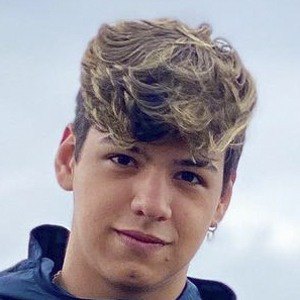 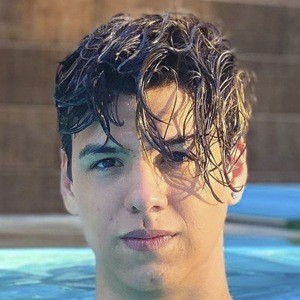 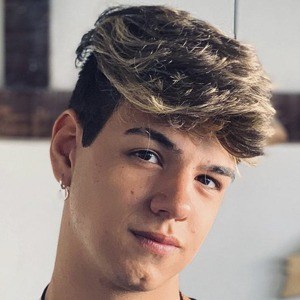 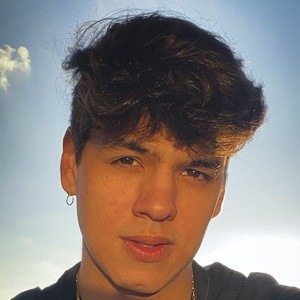 Brazilian TikTok star and content creator who is best recognized for sharing viral dance videos, comedy content, and other short lifestyle clips through his account for his over 1 million fans. He is also known for his lip synch videos and his creative sketches which often include text and have contributed to his over 29 million total likes.

He first started uploading videos through his TikTok account in August of 2019. He started going viral quickly when after the third video he posted earned him a ForYou page feature and over 150 thousand views.

He is also known for having travelled to Canada in August of 2019 and shared videos from the trip through his Instagram stories.

He was born and raised in Rio de Janeiro and shared a photo with his father to Instagram in August of 2016.

He shared a photo with fellow influencer Felipe Neto through his Instagram in October of 2018.

Breno Gonzalez Is A Member Of