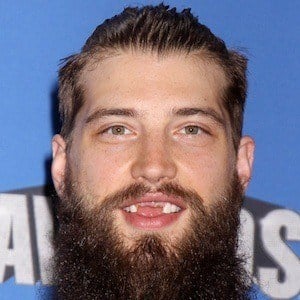 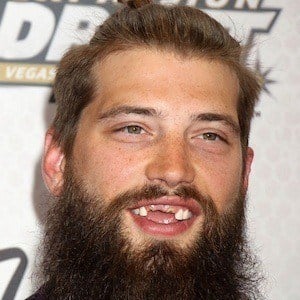 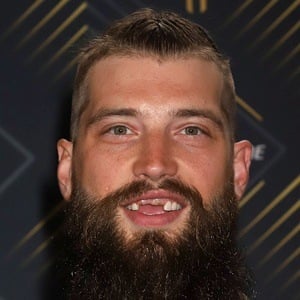 Defender and occasional winger who made his NHL debut in 2003 for the Minnesota Wild and later joined the San Jose Sharks in 2011. He helped the Sharks reach the 2016 Stanley Cup Finals and in 2017, he received the Norris Trophy, awarded to the league's top defender.

He played for the Couchiching Terriers in the Ontario Junior Hockey League.

In 2002-2003, he played for the Brampton Battalion in the Ontario Hockey League.

He was born in Barrie, Ontario, Canada. He married Susan Holder in 2009 and he has two kids, a daughter named Peyton and a son named Jagger.

Winger Marian Gaborik was his teammate on the Wild.

Brent Burns Is A Member Of