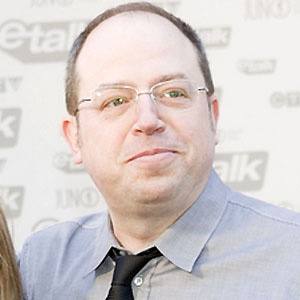 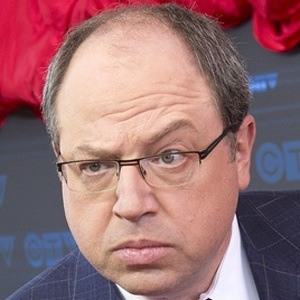 Award-winning Canadian actor and comedian best known for his role as Brent Leroy on the television series Corner Gas.

He had a job as a drywaller and started a publishing company with a friend called Windwolf Graphics.

He married Nancy Robertson in 2005.

Seth Rogen was one of the guests featured on The Brent Butt Comedy Special.

Brent Butt Is A Member Of