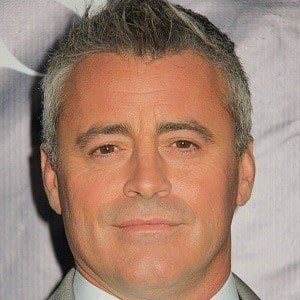 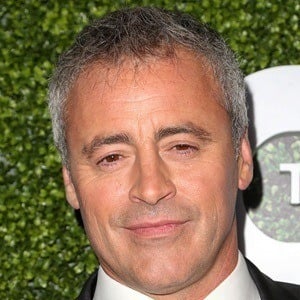 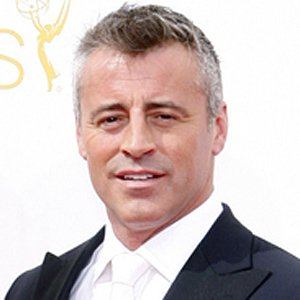 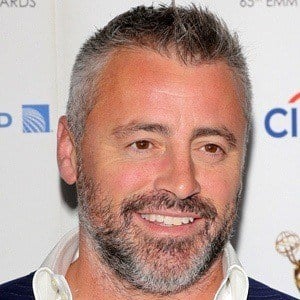 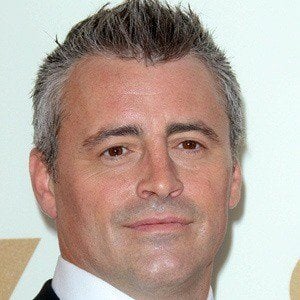 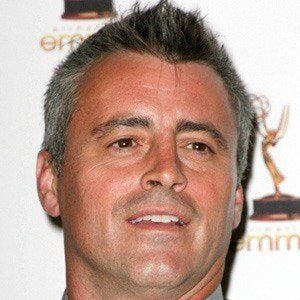 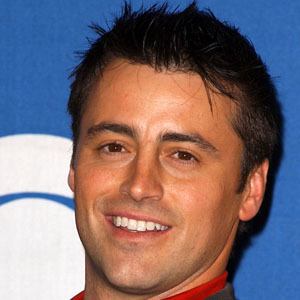 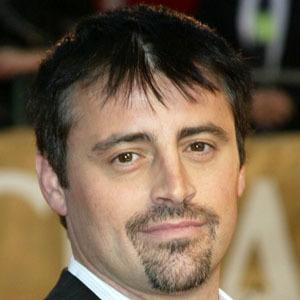 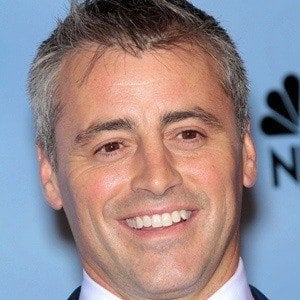 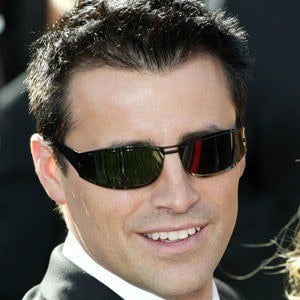 Portrayed dimwit actor Joey Tribbiani on Friends and won the 2012 Golden Globe for Best Actor in a TV Series Comedy for his performance in Episodes.

After high school, he worked as a photo model in Florida and landed a role on the drama series TV 101.

He starred in Bon Jovi's music video "Say It Isn't So" in 2000 and appeared in the films Lost in Space, Charlie's Angels, and All the Queen's Men.

He starred in Friends alongside Jennifer Aniston for ten seasons.