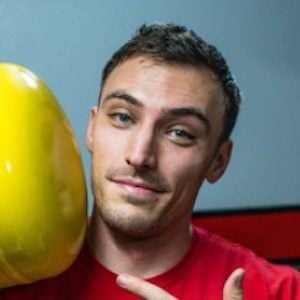 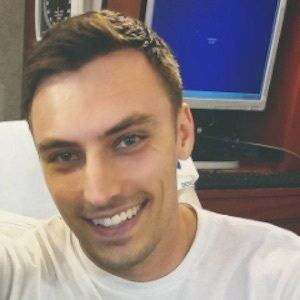 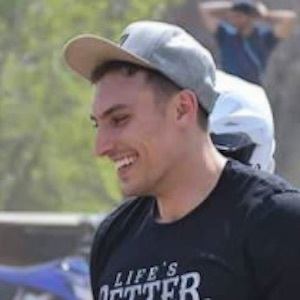 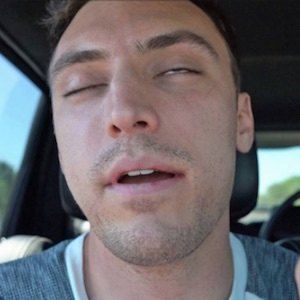 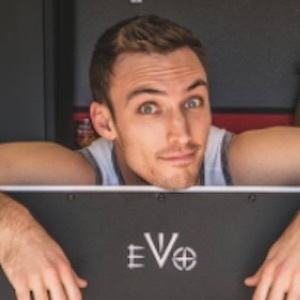 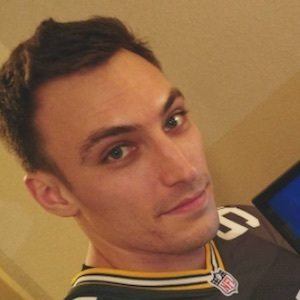 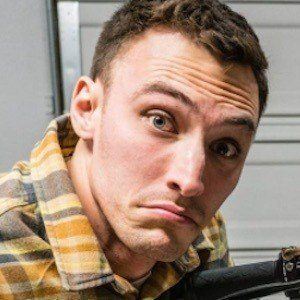 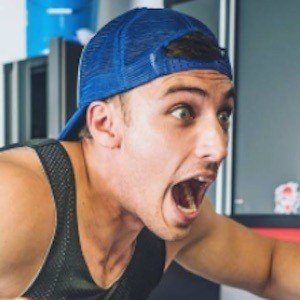 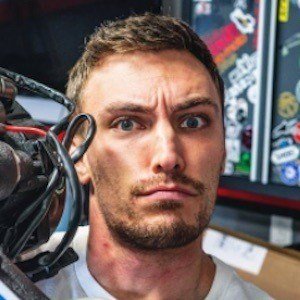 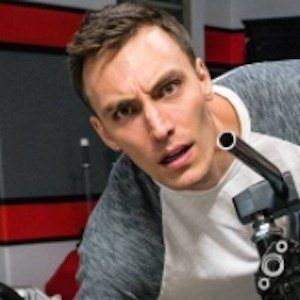 Motovlogger best known for his Motonosity YouTube channel. He has gained over 600,000 subscribers there for his frequent posts about his motorcycles, project builds, and general life content.

Prior to creating Motonosity, he used to make Android videos on YouTube while attending the University of Texas, where he graduated from in 2011.

He has one brother named Hunter, who has been featured on his YouTube channel. He and his wife Abby welcomed their first daughter, Aelynn, in May 2017.

Brent Klauck Is A Member Of