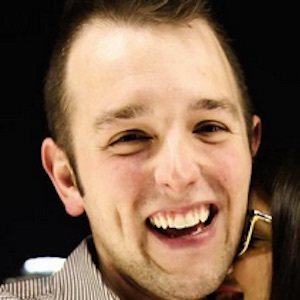 Motovlogger and motorcycle rider known for his daring YouTube channel which as over 1 million subscribers. He also created a second YouTube channel called C2Wtwo that featured behind the scenes footage and vlogs.

He first started riding in 2010. He launched his YouTube channel in November of 2011.

He has earned more than 10,000 followers on Twitch as a live stream gamer, and has uploaded his streams to a YouTube channel called C2Wgames.

In May 2017, he married his long-time girlfriend, Heather, who is known online as HeadaDT. She is seen on Chase's secondary channel and has a channel of her own called Mrs. C2W.

He and DoItWithDan are both known online as motovloggers.

ChaseOnTwoWheels Is A Member Of