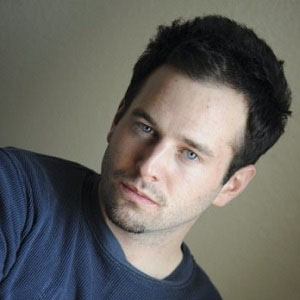 Stand up comic and actor known for playing hopeless romantic and uptight roommate Justin on the NBC multi-cam comedy Undateable.

He attended Columbia College Hollywood, pursuing a degree in filmmaking, but focused on stand up after graduating. For a time he was a Production Assistant on The Tonight Show with Conan O'Brien.

He had a small role in the film How to Be Single starring Dakota Johnson.

He stars alongside his good friend and fellow comedian Chris D'Elia on Undateable.

Brent Morin Is A Member Of