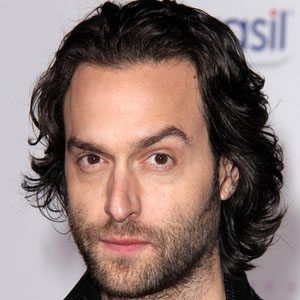 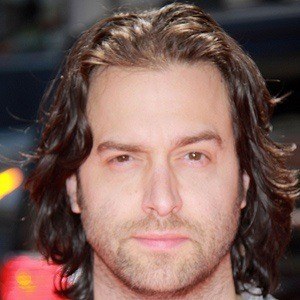 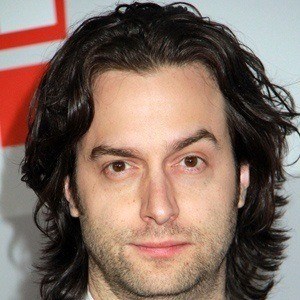 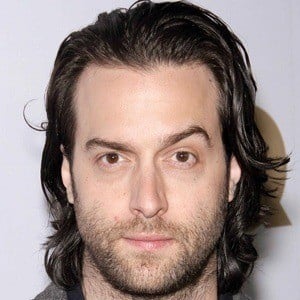 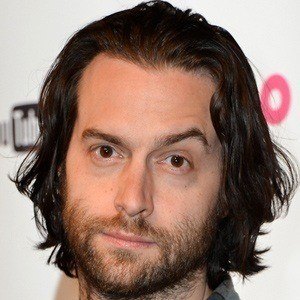 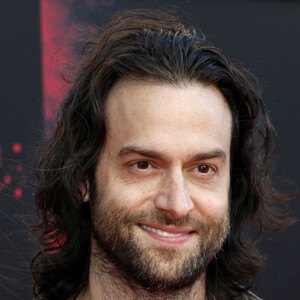 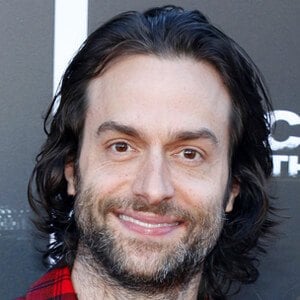 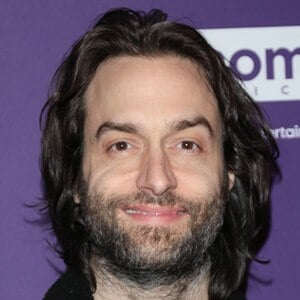 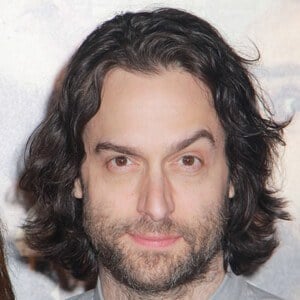 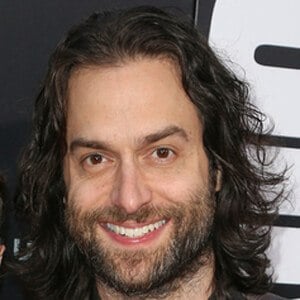 Known best for playing Alex Miller on the NBC situation comedy Whitney, this comedian and actor was also a series regular on TBS's Glory Daze and a star of NBC's Undateable.

After dropping out of college, he began a career as a standup comedian, performing on such television comedy programs as Comedy Central Presents and Live at Gotham.

He released a 2013 parody rap album titled Such Is Life. D'Elia is sober and consumes neither drugs nor alcohol.

He is the son of Ellie Dombroski D'Elia and television producer Bill D'Elia. His brother, Matt D'Elia, is an actor and filmmaker.