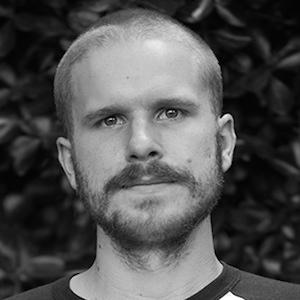 Popular Viner who primarily posted videos featuring skateboarding. He earned over 160,000 followers before the app was shut down.

He worked in a photo lab and shot skate videos with Venue Skateshop.

He is a skateboard photographer. He made a skate video with his cell phone called "CELLOUT" which became a part of an online series with Vans called "Bust Crew."

He was born in Richmond, Virginia, later moving to Los Angeles, California.

He was born on the same day as fellow web star Lilly Singh, albeit a year later.

Brent O'Donnell Is A Member Of