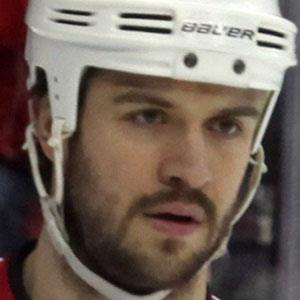 He played for the Lethbridge Hurricanes in the Western Hockey League before being drafted fourteenth overall by the Blackhawks in 2003.

He made a cameo appearance in an episode of the NBC series Chicago Fire in February 2014.

He married Dayna Marcellus in 2012 and he has a son named Carter. His brother Keith has played for the Florida Panthers.

He was joined by star forward Patrick Kane on the Blackhawks in 2007.

Brent Seabrook Is A Member Of