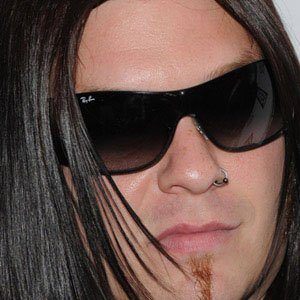 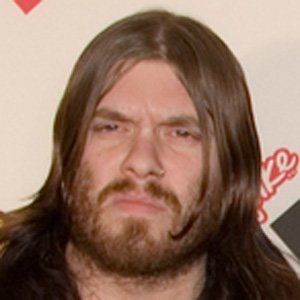 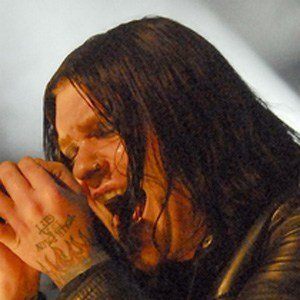 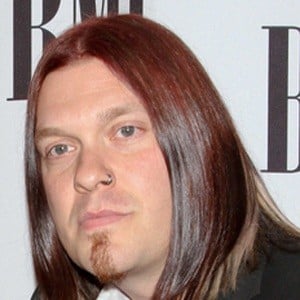 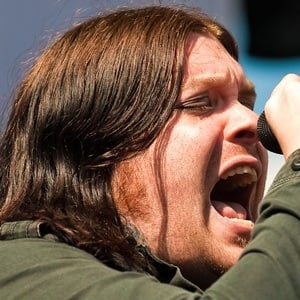 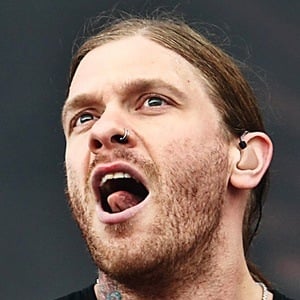 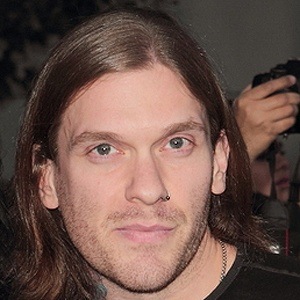 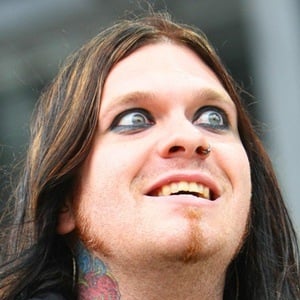 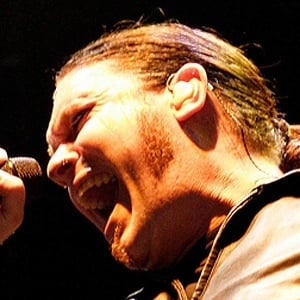 Alternative rock vocalist and the lead singer and songwriter for the band Shinedown.

He performed with his first band, Blind Thought, in the 1990s.

His impressive vocal range covers three octaves. On his thebrentsmith Instagram page, he has posted a handful of photos taken from the sky, with captions reiterating that the Earth is not flat. He has spoken publicly about his recovery from drug addiction.

He was born an only child in Knoxville, Tennessee. He had previously dated personal trainer Teresa Collier.

He has listed Kurt Cobain as one of his greatest musical influences.

Brent Smith Is A Member Of