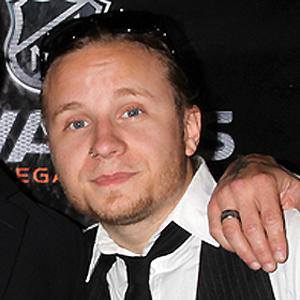 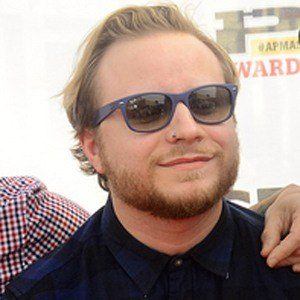 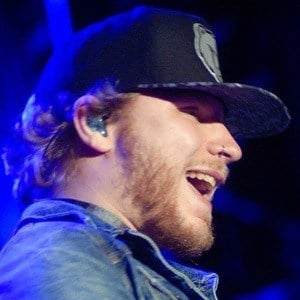 Guitars of the rock group The Shinedown, who also founded The Farewell. He has managed groups like Sore Eyes.

At age thirteen, he picked up the guitar; a year later, he had a contract and a manager.

His group The Farewell has opened for notable bands such as 3 Doors Down and Hinder.

He grew up in Memphis, Tennessee. He married Bethany Gulke in September 2014; they welcomed their first child, Oliver Levon, in 2016.

He and drummer Barry Kerch were both members of the rock band Shinedown.

Zach Myers Is A Member Of