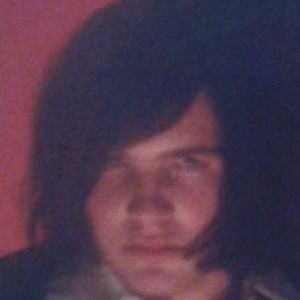 Former bassist and original member of the pop/rock band Panic! at the Disco who was fired from the band in 2006.

He was invited by Ryan Ross and Spencer Smith to be a part of the band in 2004, and previously performed with them in groups called Pet Salamander and The Summer League.

He finished school online due to the band heading to College Park, Maryland to record their debut album.

He was joined by frontman Brendon Urie in Panic! at the Disco.

Brent Wilson Is A Member Of