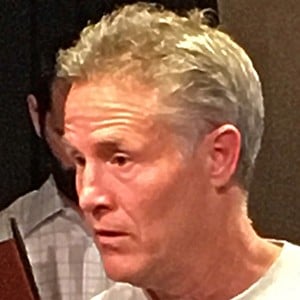 He was a standout guard at South Portland High School in Maine, where he led his team to an undefeated record and a state title during his senior year. He later played under Rick Pitino at Boston University.

He was named the NBL Coach of the Year for his 1994 season as the head coach of the Giants.

He married a woman named Anna.

He has coached star center Joel Embiid as the coach of the 76ers.

Brett Brown Is A Member Of