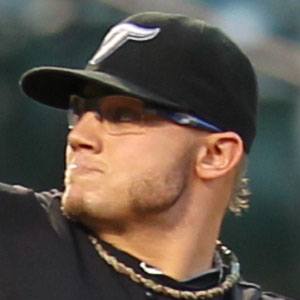 He began playing baseball at eight years old and continued into high school and college at the University of Maryland.

He threw the first no-hitter in Cal Ripkin Collegiate Baseball League history in 2005 playing for the Silver Spring-Takoma Thunderbolts.

He was born in Dunkirk, Maryland. His father would drive him over 20 miles each day as a child to play baseball in White Marsh Park.

He played as a pitcher for the Toronto Blue Jays, much like fellow pitcher Casey Janssen.

Brett Cecil Is A Member Of