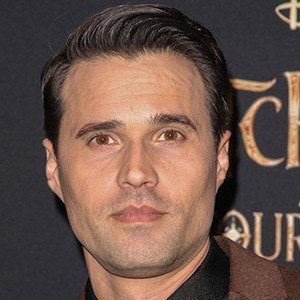 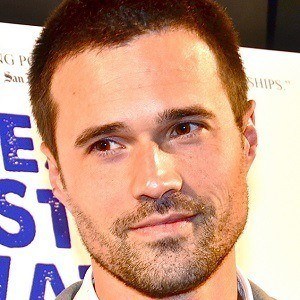 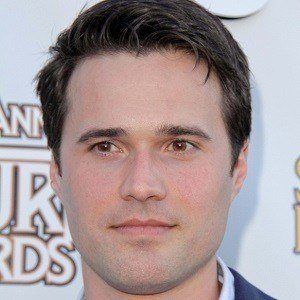 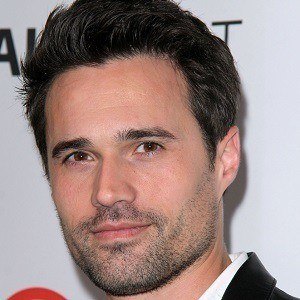 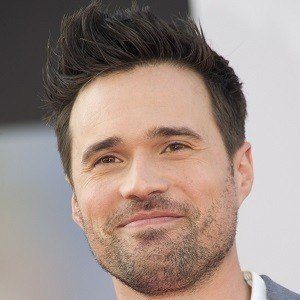 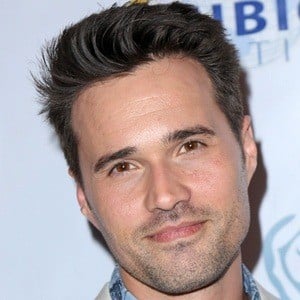 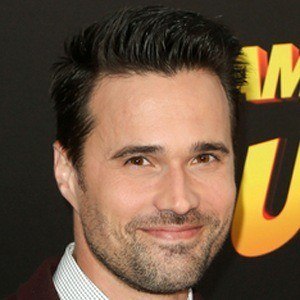 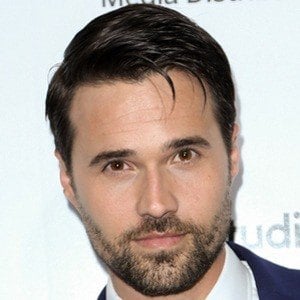 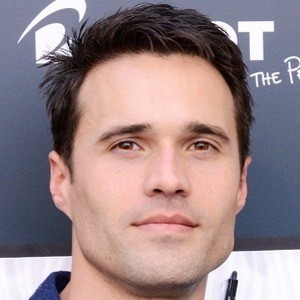 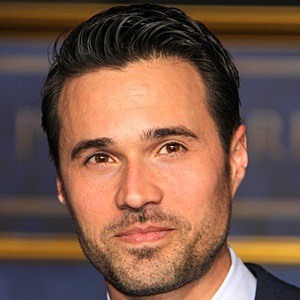 He starred as Agent Grant Ward on the television series Agents of S.H.I.E.L.D. in 2013. That same year, he also played Robert Todd Lincoln in the TV film Killing Lincoln.

He graduated from Westmont High School in Campbell, California in 2001.

He decided he wanted to become an actor after auditioning for a production of One Flew Over the Cuckoo's Nest.

He was raised in San Jose, California. In 2016, he married Melissa Trn.

He starred on Agents of S.H.I.E.L.D. with actor Clark Gregg.

Brett Dalton Is A Member Of