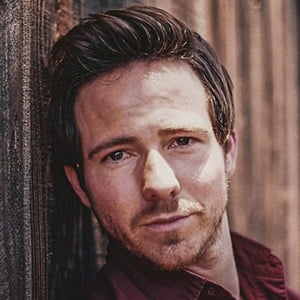 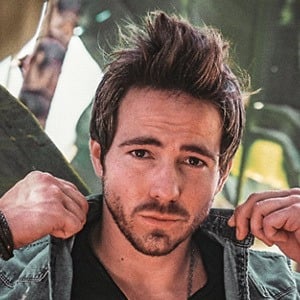 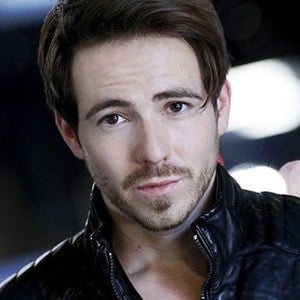 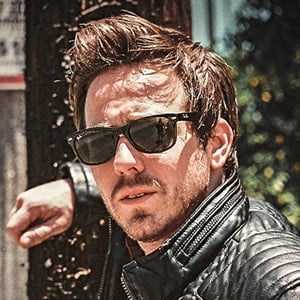 Original content creator who is widely known for his eponymous Brett Driver YouTube channel. He has gained popularity there for his original video game character showdown sketches, which he has produced, written, and directed.

He worked as a cinematographer on Olan Rogers' short film Pop Rocket.

His short film "Fallout 3 Short Film: Deprivation" was made as a sequel to Clinton Jones' Fallout 3 "Population One."

Brett Driver Is A Member Of