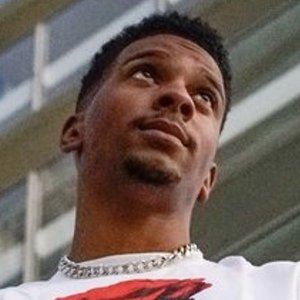 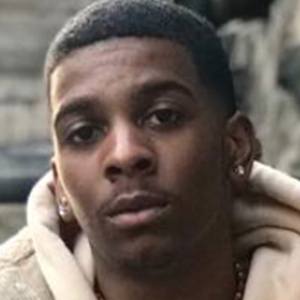 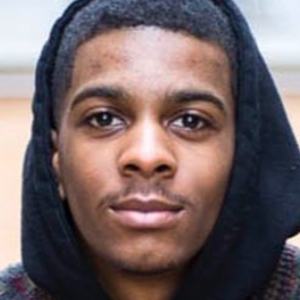 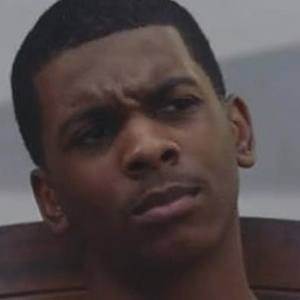 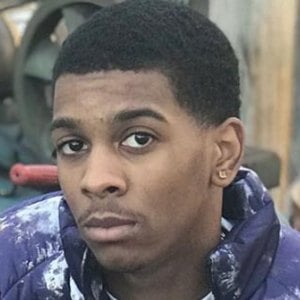 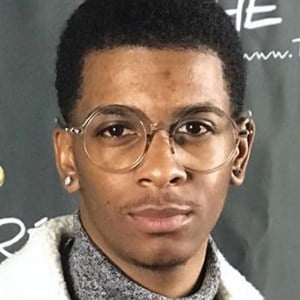 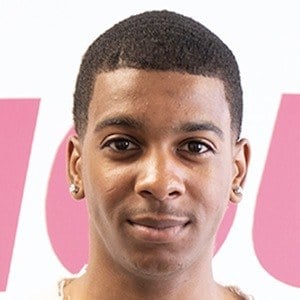 Actor who began starring as Jamal Turner on the Netflix coming-of-age comedy On My Block in 2018. He went on to star in the Netflix series When They See Us. He had previously appeared on shows like Rise and Law & Order: Special Victims Unit.

He graduated from the Philadelphia High School for the Creative and Performing Arts.

He is a music producer who announced his EP Easy Daze in 2018.

He has a brother who has served in the U.S. Navy.

He was cast alongside Ronni Hawk on On My Block.

Brett Gray Is A Member Of