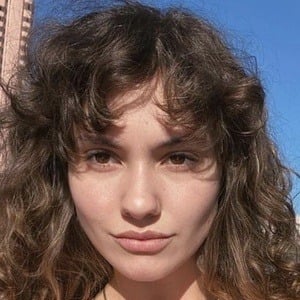 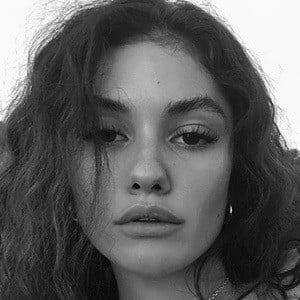 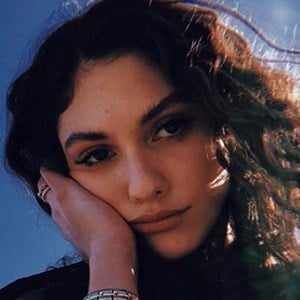 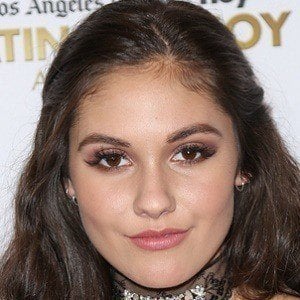 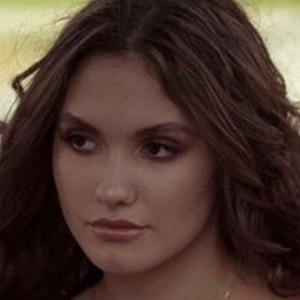 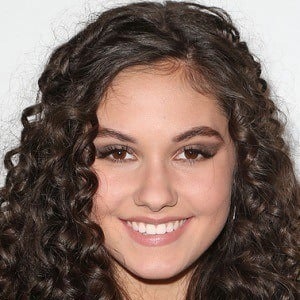 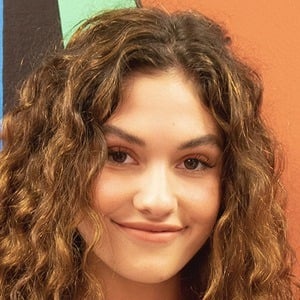 Actress of numerous short films who would land her first series regular role on the show Stuck in the Middle as Rachel Diaz. In 2018, she began playing the character Olivia on the Netflix series On My Block.

She trained at the Boca Ballet Theatre as a ballet, jazz, and modern dancer beginning at the age of 5. She began modeling in commercial and print campaigns at the age of 12.

She has done national commercials for Bank of America, Kentucky Fried Chicken, Target, and Kohls, to name a few.

Her full name is Veronica Faith Hawk. She has sisters named Katy and Ashlyn and brothers named Ben and Jared. She moved to Los Angeles, California from Boca Raton, Florida.

She was cast alongside Nicolas Bechtel on Stuck in the Middle.