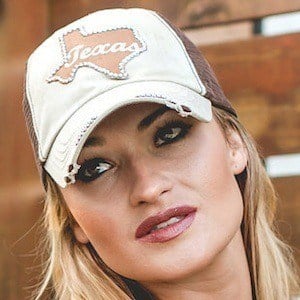 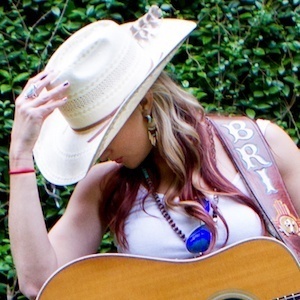 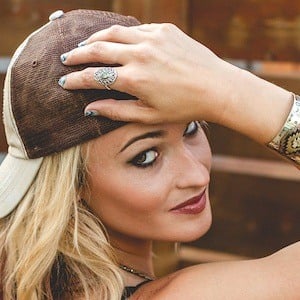 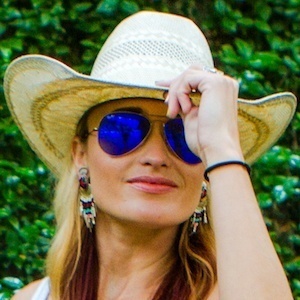 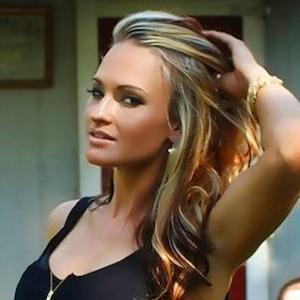 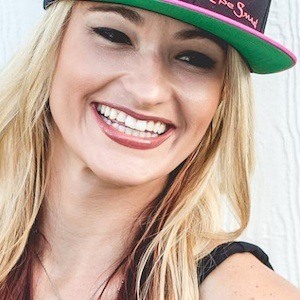 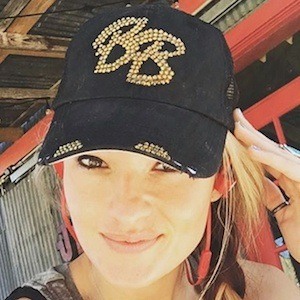 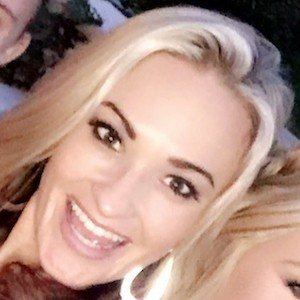 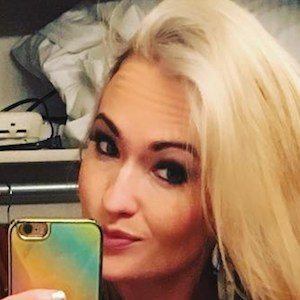 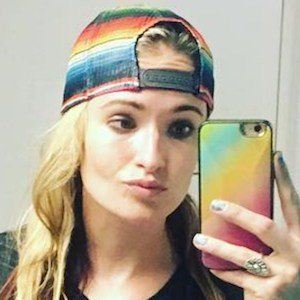 Independent artist who has grown in popularity thanks to her raw talent and word of mouth. She released a self-titled EP which featured the two radio singles "Hound Dog" and "Crazy" in 2013.

She released her first CD called Banned from Santa Fe in June 2011. The title track of the album was on the Texas Music Chart for a few weeks, at that time making her the only female artist on the chart.

She was born in Las Cruces, New Mexico. When not on tour, she writes songs for Sony/ATV Publishing on Music Row in Nashville, Tennessee. She has older twin brothers who are also musicians.

She performed a cover of Miley Cyrus' "Wrecking Ball" which was published on YouTube.

Bri Bagwell Is A Member Of