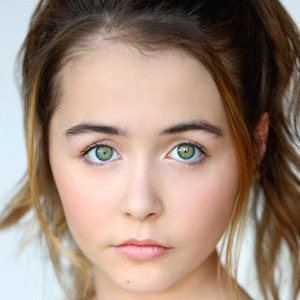 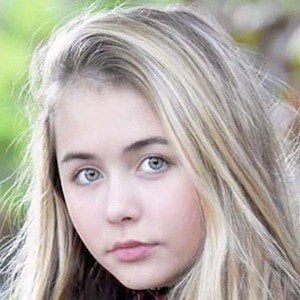 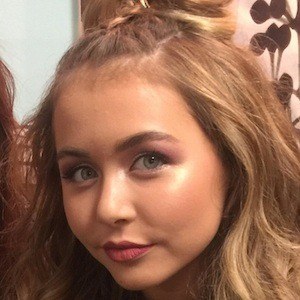 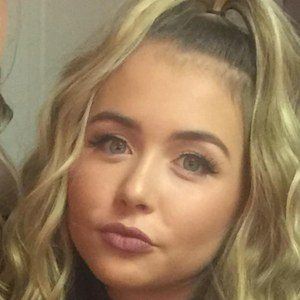 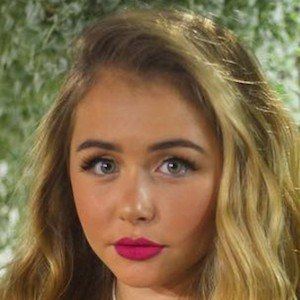 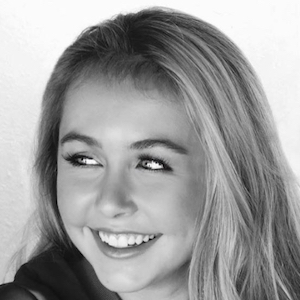 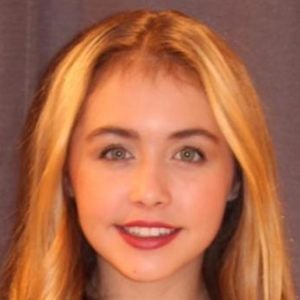 Aspiring entertainer as a singer and actress who would land a starring role in the 2015 television movie Investigating Santa.

She was a model in the 2012 WVU Classic Fashion Show. A year later, she modeled for University Girls Apparel.

On stage, she has performed in Charleston Light Opera Guild productions of Fiddler on the Roof and Les Miserable.

She is the daughter of Lisa White, the president at White Insurance & Associates.

She starred alongside Tucker Albrizzi in Investigating Santa.

Bria White Is A Member Of