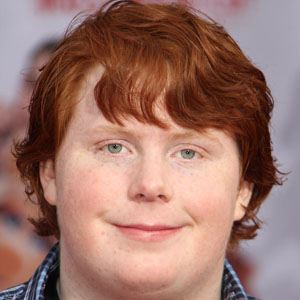 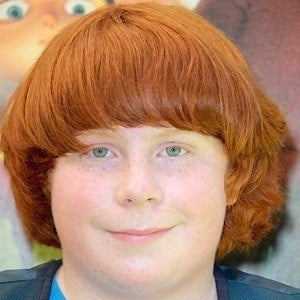 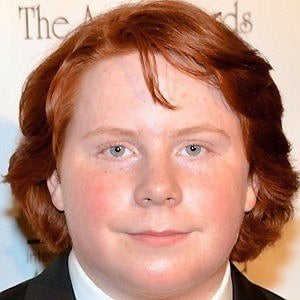 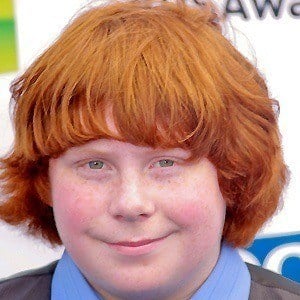 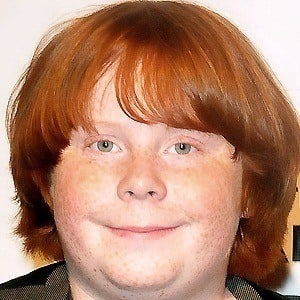 Child and teen actor best known for his television roles as Tyler Duncan on Big Time Rush and Jake on Good Luck Charlie.

He started acting in commercials at the age of 7.

He has also lent his voice to animated films like ParaNorman.

His brother Patrick was diagnosed with leukemia and created the Driving for Donors charity. He has a love for pugs and frequently posts photos of his two dogs, Sweet Pea and Keke, on Instagram.

He and his brother appeared in the health care documentary, Sicko by director Michael Moore.