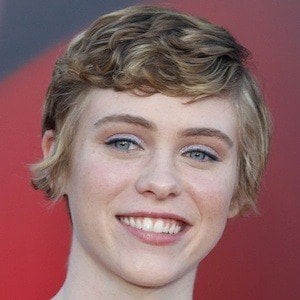 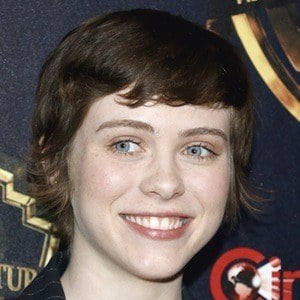 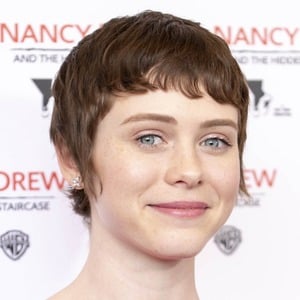 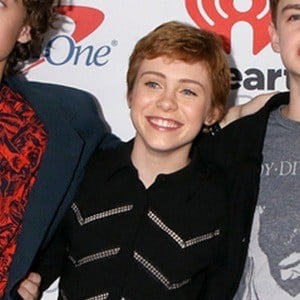 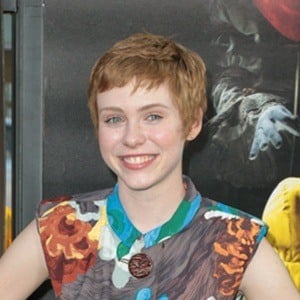 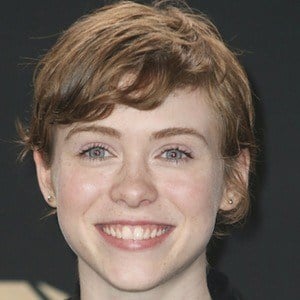 Best known for her starring role as Beverly Marsh in the 2017 horror film It, she has previously been seen in 2015's A Midsummer Night's Dream and 2016's 37. In 2019, she landed the titular role in Nancy Drew and the Hidden Staircase, before being cast as Sydney in the Netflix original series I Am Not Okay with This. She was also cast as Gretel in the 2020 fairy tale Gretel and Hansel.

In 2013, she was featured in a short film called The Lipstick Stain.

She studied at the Lee Strasberg Theater and Film Institute.

She landed a starring role in It alongside Finn Wolfhard.

It
It Chapter Two
Nancy Drew and the Hidden Staircase
More