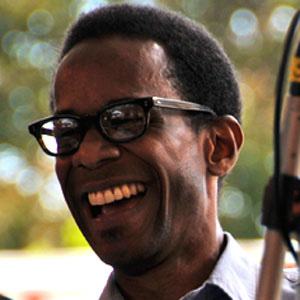 He gained an appreciation for gospel music when he was in elementary school.

He released a solo album called Mama Rosa in 2009.

He grew up in Shreveport, Louisiana.

He was influenced by John Coltrane.

Brian Blade Is A Member Of