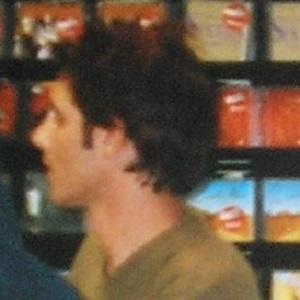 Remembered for his work with the Newport, Wales-based rock band Feeder, this drummer contributed to albums such as Polythene, Yesterday Went Too Soon, and Echo Park.

Before forming Feeder, he played with bands called The Darling Buds and Raindancer.

Sadly, he committed suicide in Miami, Florida, at the age of thirty three.

His marriage to Brazilian model Tatiana Englehart resulted in one son.

He and singer Grant Nicholas were both founding members of Feeder.

Jon Lee Is A Member Of