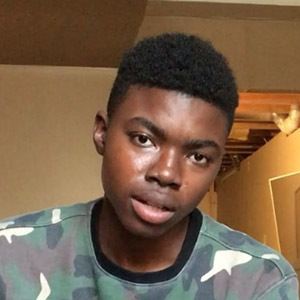 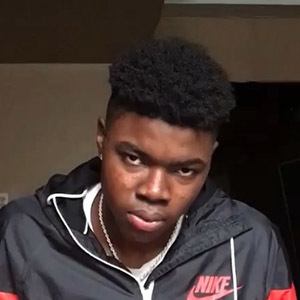 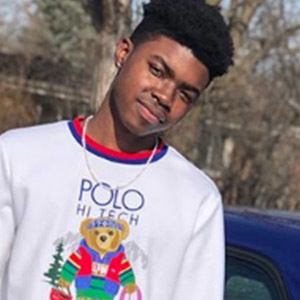 Singer who is most popular on Instagram, where he regularly serenades more than 700,000 followers with original songs and vocal covers. He also uploads singing videos to YouTube, where he currently has around 850,000 subscribers.

He was raised in the Detroit, Michigan area.

A video of him and his sister singing "Isn't She Lovely" went viral, being viewed nearly one million times.

He has covered the Sam Smith song "Too Good at Goodbyes."

Brian Boatmon Is A Member Of