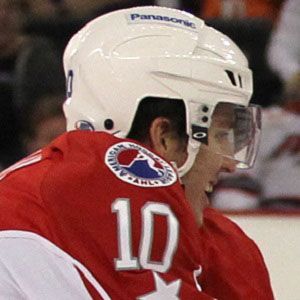 Defenceman who made his professional debut in 2009 for the AHL's Rockford IceHogs.

On July 6, 2012, he signed a two-year contract with the NHL's Minnesota Wild, but initially he continued to play in the AHL.

He was born in Bloomington, Minnesota.

He was born in the same city as fellow hockey player Peter Mueller.

Brian Connelly Is A Member Of