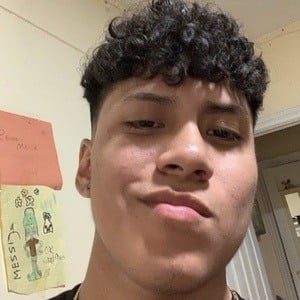 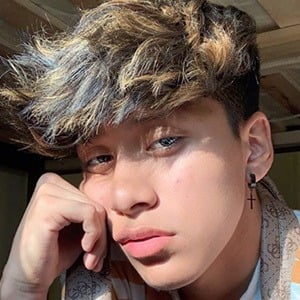 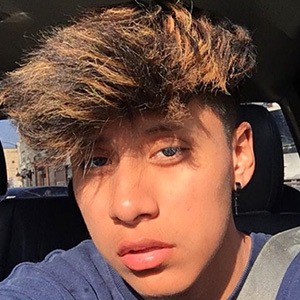 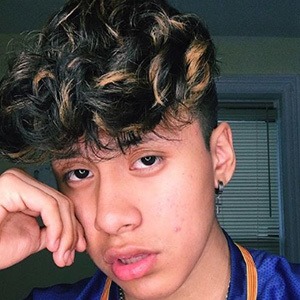 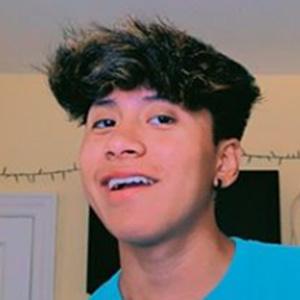 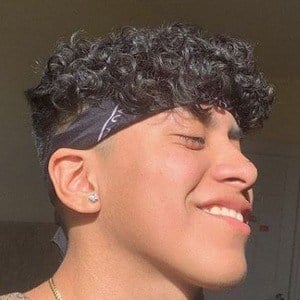 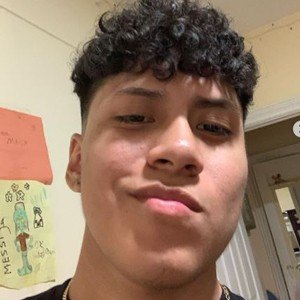 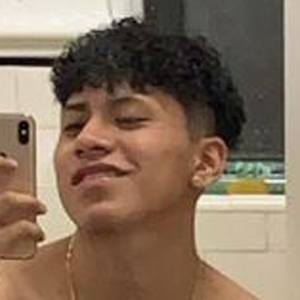 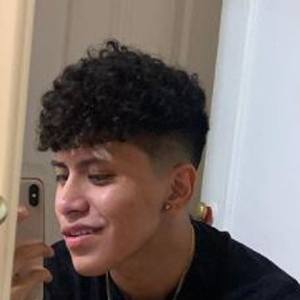 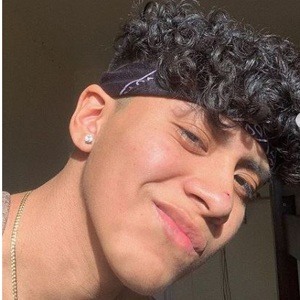 American TikTok star who typically posts comedic videos to his iambriancoro account. He has amassed over 850,000 fans on his TikTok page.

He has earned over 40,000 followers on his iambriancoro Instagram account. He went to the Barclays Center in Brooklyn, New York in December 2018.

He hails from the United States. He has brothers named Chris, Andy, and Dylan.

He is a well-known TikTok star from America in the same vein as Zoe LaVerne.

Brian Coro Is A Member Of