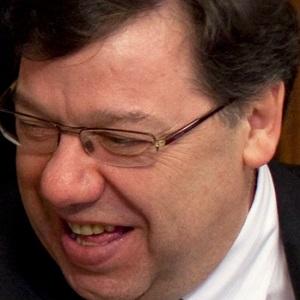 Held a number of positions in Irish politics such as Taoiseach, Leader of Fianna Fail, Minister for Foreign Affairs, Minister for Defence, Tanaiste, and Minister for Health and Children among others.

His first main role in office was as Teachta Dala starting in 1984 and later he assumed the position of Minister of Labour while still in office for Teachta Dala.

He was the Minister of Transport, Energy, and Communications for almost two years.

He had two children with his wife Mary Malloy.

He was named Taoiseach by President Mary McAleese after winning the election 88 to 76.

Brian Cowen Is A Member Of