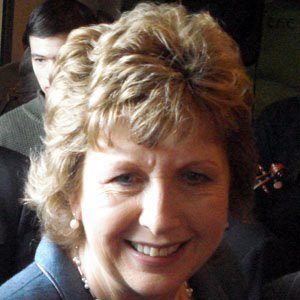 She worked as a barrister and was named Professor of Criminal Law, Criminology and Penology at Trinity College, Dublin.

She succeeded Mary Robinson as President, thus making her the first female world leader to succeed another.

She married accountant and dentist, Martin McAleese in 1997.

Michael Higgins replaced her as President of Ireland in November 2011.

Mary McAleese Is A Member Of