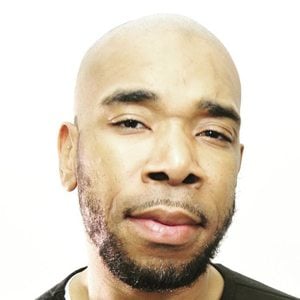 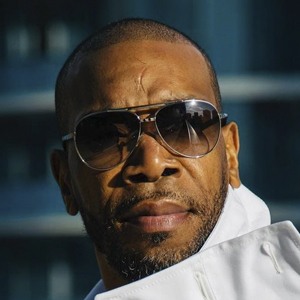 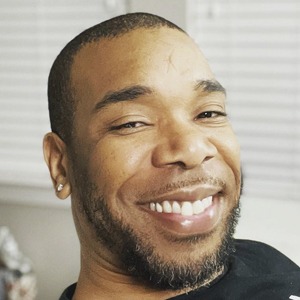 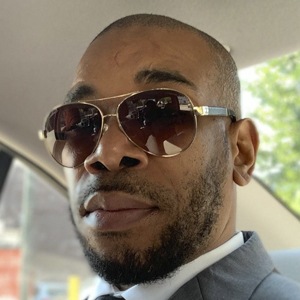 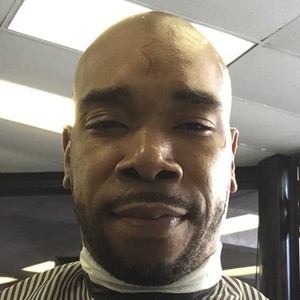 R&B singer known for being a member of the brother group Soul for Real, whose 1995 album Candy Rain went Platinum.

The group originally signed with Uptown Records in 1992, but didn't release their first album until 1995.

In 2009, he was indicted on 145 counts of identity fraud, estimated to have stolen more than $1 million dollars.

He was joined by his brothers Andre, Christopher and Jason in Soul for Real. He has a son, who he took with him while on the run from the police.

Candy Rain was, in part, produced by Heavy D.

Brian Dalyrimple Is A Member Of