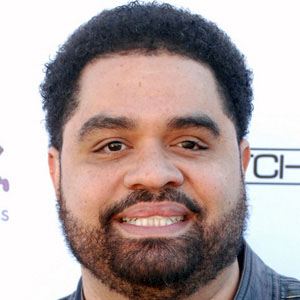 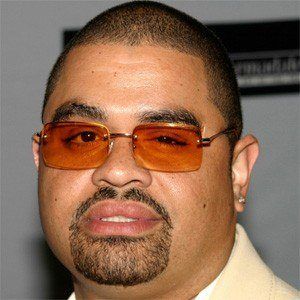 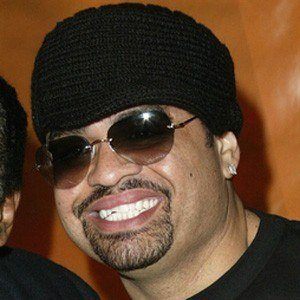 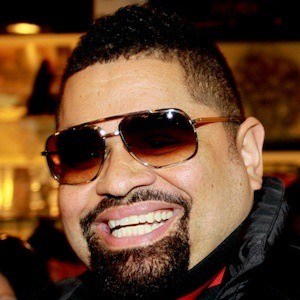 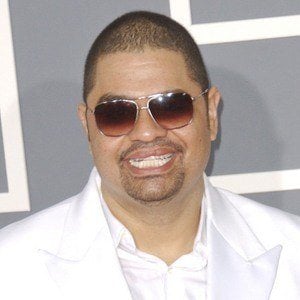 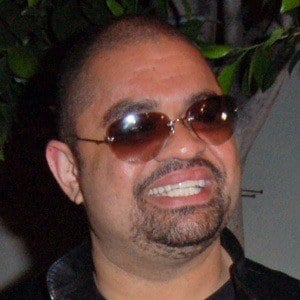 Leader of Heavy D & the Boyz, he was a popular rapper through much of the 1990s. He is known for singing the theme songs to the popular television shows In Living Color and MADTV. He also became an actor, appearing in such films as step Up, Big Trouble, and The Cider House Rules.

A song inspired by an untimely death of one of his bandmates, entitled "They Reminisce Over You (T.R.O.Y.)," became a classic.

He died just ten days after performing at the 2011 BET Hip Hop Awards, which was his first televised performance in 15 years.

He was born Dwight Arrington Myers, in Mandeville, Jamaica. He had a daughter named Xea with Antonia Lafoso.

Heavy D Is A Member Of

Step Up
The Cider House Rules
Born In 1967
Rappers