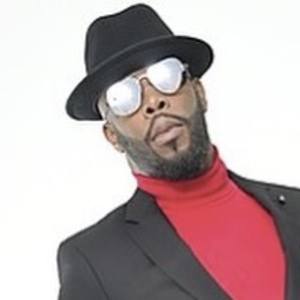 One fourth of the New York-born R&B group Soul for Real with his three brothers. The band released four albums throughout the late 1990s, including their hit debut album Candy Rain.

After Soul for Real formed in 1992, they signed with Uptown Records and by 1995 had released their debut album. The album's title track was an immediate hit, peaking at #2 on the Hot 100 chart.

Soul for Real's second album, For Life, was produced by Sean Combs.

His older brother, Christopher, and younger brothers, Brian and Jason, made up the other three members of Soul for Real. Jason, otherwise known as Jase, also endeavored on his own solo career.

In 2007, Soul for Real released the single "One Man" which featured rapper Jadakiss.

Andre Dalyrimple Is A Member Of