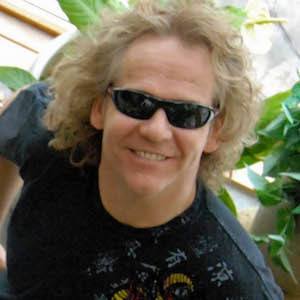 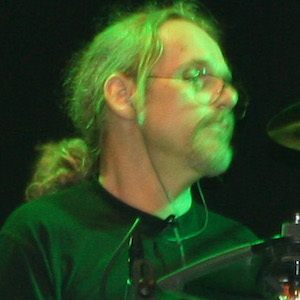 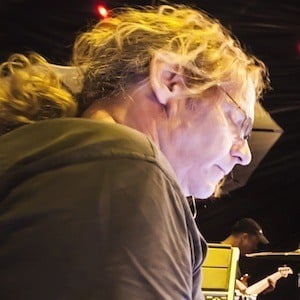 Canadian drummer who was a member of the progressive rock band Saga. He has also worked with other artists such as Ray Lyell, Lee Aaron and Helix.

He has been playing the drums since he was eight years old.

He performs with his identical twin brother Brent as a part of the band My Wicked Twin. He has five older brothers. He has been married for over 30 years.

He is a Canadian drummer like Rush's Neil Peart.

Brian Doerner Is A Member Of