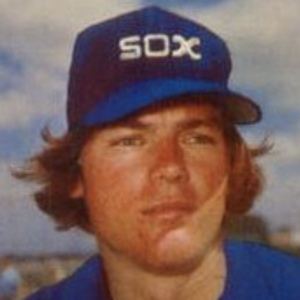 He was cut from his high school team due to his lack of talent.

He started playing left field after he broke his ankle, which limited his ability to move behind home plate as a catcher.

He married Cheryl Downing in 1974.

He was traded to the Anaheim Angels for slugger Bobby Bonds.

Brian Downing Is A Member Of