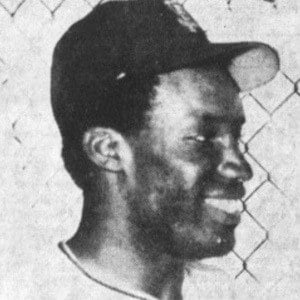 MLB right fielder best known for his time with the San Francisco Giants from 1968 to 1974. He was a 3-time All-Star, hitting 332 home runs across his 14-year career.

The year he signed with the Giants, his sister went to the Olympics and his brother won two gold medals at the state championships.

He was the first player to record at least 30 home runs and 30 stolen bases in five seasons.

He married Patricia Howard, with whom he had three kids, Barry, Rick, and Bobby Jr.

His son, Barry Bonds , became one of the all-time great MLB hitters.

Bobby Bonds Is A Member Of