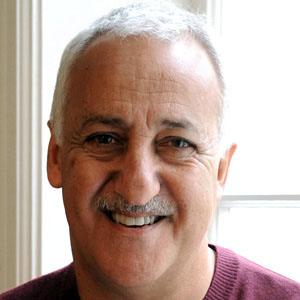 A British-Israeli actor/voice actor best known for his roles as Babu Bhatt on the series Seinfeld and Dr. V.M. Koothrappali on the series The Big Bang Theory.

He studied at the University of Toronto and took part in theater activities.

He voices the Suit of Armor in the 2012 animated film Hotel Transylvania.

He trained with John Candy after joining the comedy improv group The Second City.

Brian George Is A Member Of