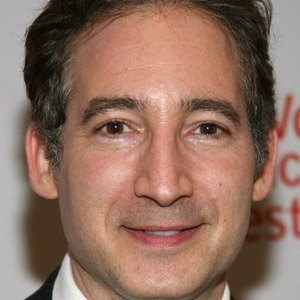 American theoretical physicist and string theorist best known for his book The Elegant Universe. He guest-starred as himself in the films Frequency and The Last Mimzy.

He studied physics and classical piano at Oxford University, graduating as a Rhodes Scholar in 1987.

His second book, The Fabric of the Cosmos, was made into a PBS television special of the same name.

He made a guest appearance on the Big Bang Theory, a popular sitcom starring Jim Parsons .

Brian Greene Is A Member Of