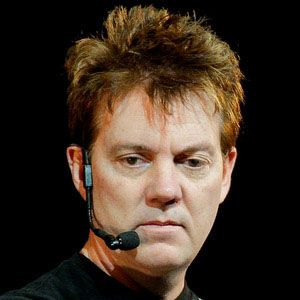 He played guitar in the band The Plastic Mind at age ten.

His novel Carney Man was published in 2005.

He has a daughter with his second wife, Suzy Haner. He had sons named Brian and Brent with his first wife. Brian is better known as Synyster Gates.

He was a featured performer on the Jeff Dunham 2008 Very Special Christmas Special.

Brian Haner Is A Member Of