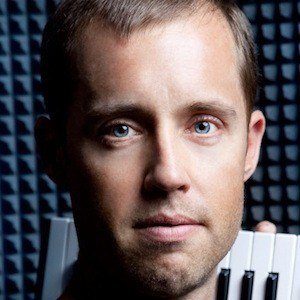 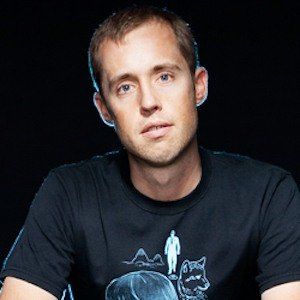 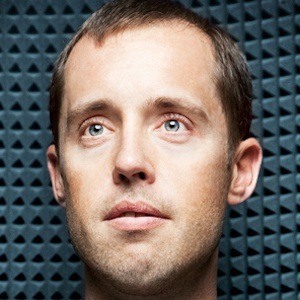 Known by his alter ego Color Theory, he is a singer and keyboardist known for the release of more than half a dozen studio albums, EPs, and remix collections. His music has been featured in Just Dance Kids, The Real World, and Rock Band.

He began taking piano lessons at the age of thirteen. Into high school, he played in the jazz band and did mallet percussion in drumline. He went on to earn a bachelors degree in piano performance from California State University, Long Beach.

His song "If It's My Time to Go" won a Lennon Award and grand prize in the electronic category at the John Lennon Songwriting Contest.

He has lived in Huntington Beach, California.

He has done remixes of songs by artists like Becky G and Will.I.Am.

Brian Hazard Is A Member Of