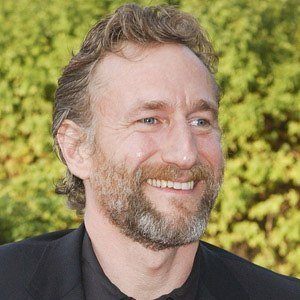 Son of The Muppets' creator Jim Henson and chairman of The Jim Henson Company.

He operated the Audrey II puppet in Little Shop of Horrors in 1986.

He served as executive producer of the TV series Dinosaur Train on PBS.

He was married twice, and his second marriage was to Mia Sara in 2010.

He worked on the sci-fi series Farscape with Claudia Black.

Brian Henson Is A Member Of