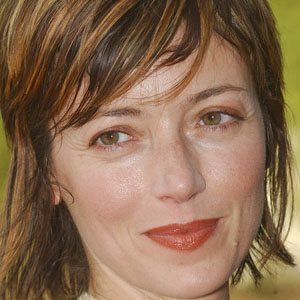 She played a pretty girl going along for the ride in Ferris Bueller's Day Off. Eight years later, she played a role in Timecop.

She studied acting with the renowned acting teacher, Roy London.

She played Lily in the Tom Cruise film Legend.

She married Jason Connery in 1996, and the couple had a son the following year before getting divorced in 2002. She then began dating Brian Henson and they welcomed a daughter in 2005 and then wed in 2010.

For a while, Sean Connery was her father-in-law.