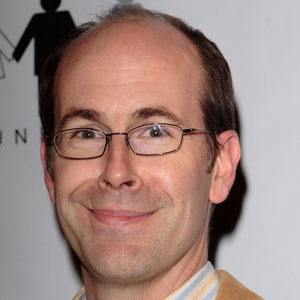 American comedian and television actor known for his comic roles on Children's Hospital and The Onion News Network. He also appeared in the comedy films This Is The End and Neighbors.

He performed in improvisational and sketch comedy shows with both the New York and Los Angeles branches of the Upright Citizens Brigade Theater.

He has acted in national commercials for Wendy's and Sonic Drive-In.

He was born and raised in Charlotte, North Carolina.

He performed in multiple comedy sketches that aired on Late Night with Conan O'Brien.