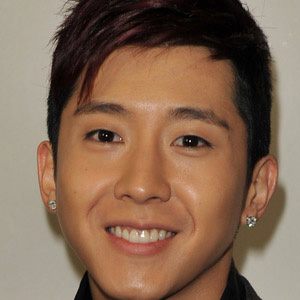 R&B and K-pop singer with Fly to the Sky who has gained fans in the U.S. and South Korea.

He made his South Korean debut as a performer at age seventeen.

He has released seven top ten albums with Fly to the Sky, as well as four solo albums.

He has one older brother named Jason.

He performed on the remix of Jason Derulo's song "In My Head."

Brian Joo Is A Member Of